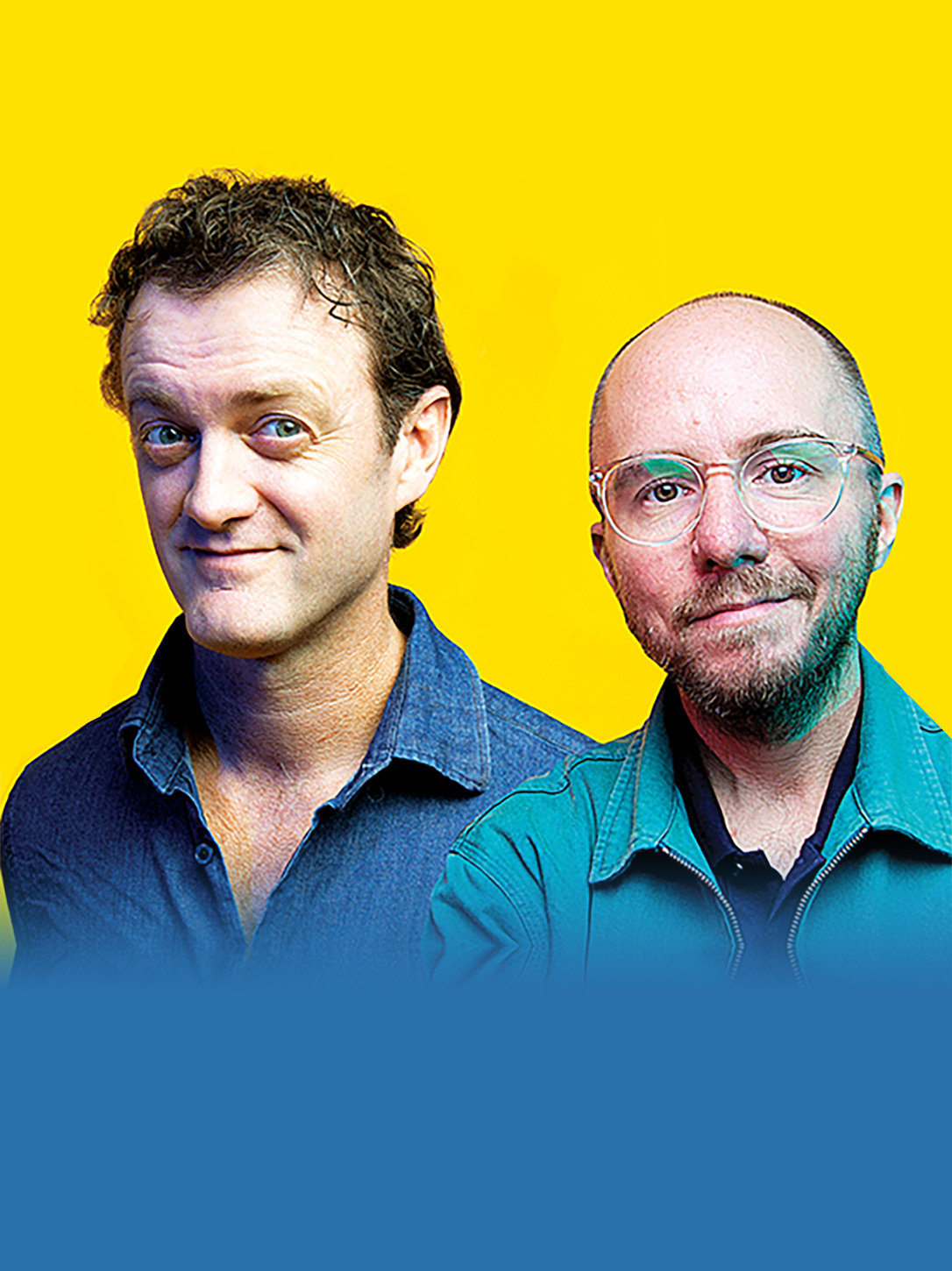 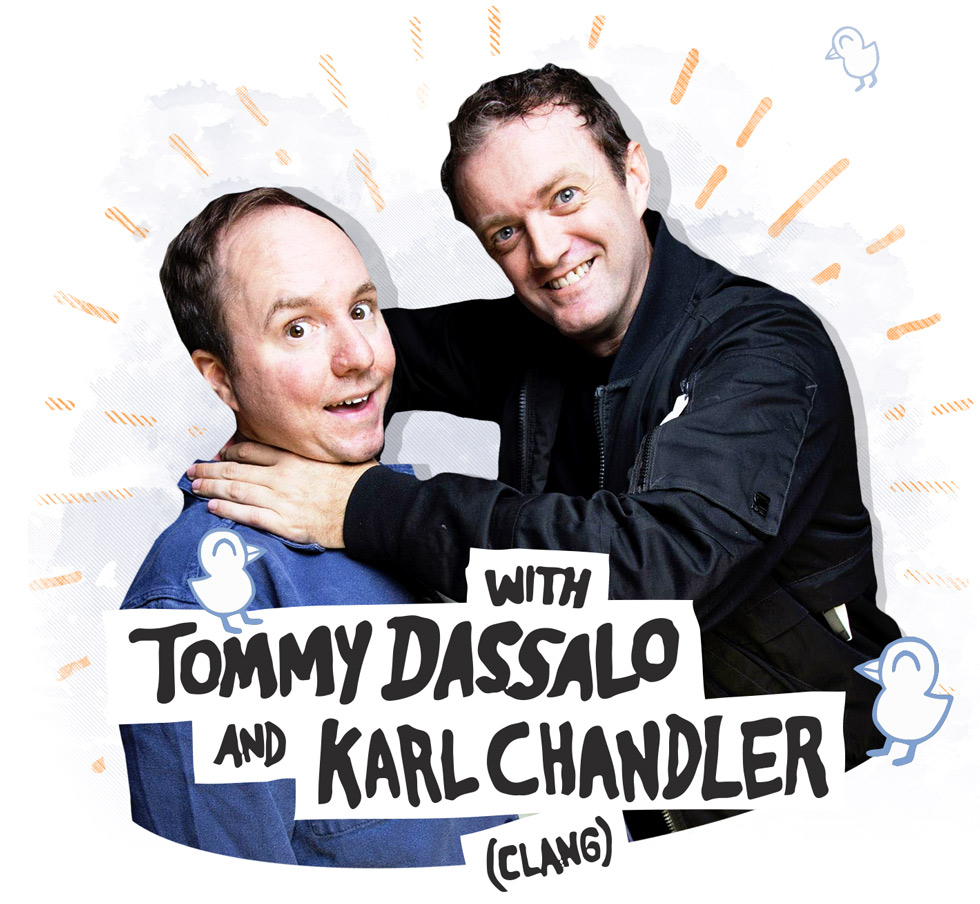 One of Australia's most popular comedy podcasts

This week we're greeted by some muffins on the stage as we're joined by guests TOM BALLARD, DAVE O'NEIL and CHRIS FRANKLIN! Tom's been slammed by a journalist after an appearance on (our mate) The Project, Dave's been filming for Postcards with an ex-footballer AND we welcome Chris Franklin, a legend of Australian comedy, onto the show for his debut - and what a debut it is! We chuck as many coins as we can into the Chris Franklin Jukebox and we get all the hits: the origins of his number one hit single, his extremely rare medical condition, his time working with some bonafide rock legends, and his brushes with the law. It's almost as good as a wet muffin! 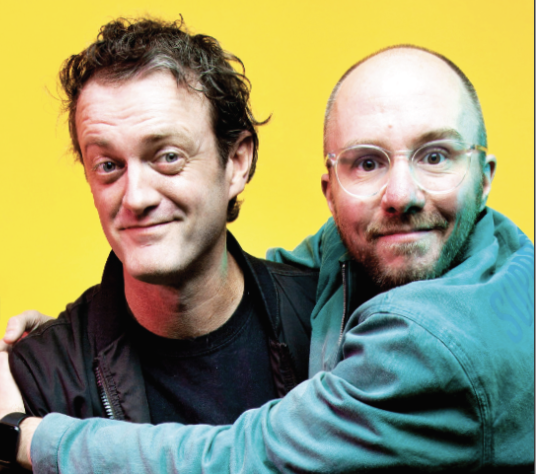 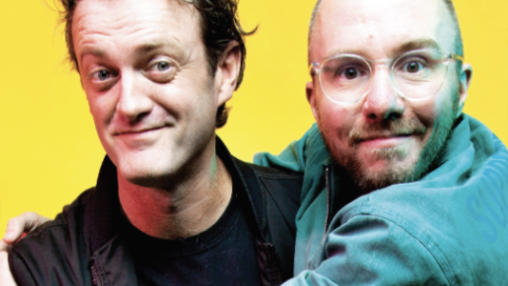