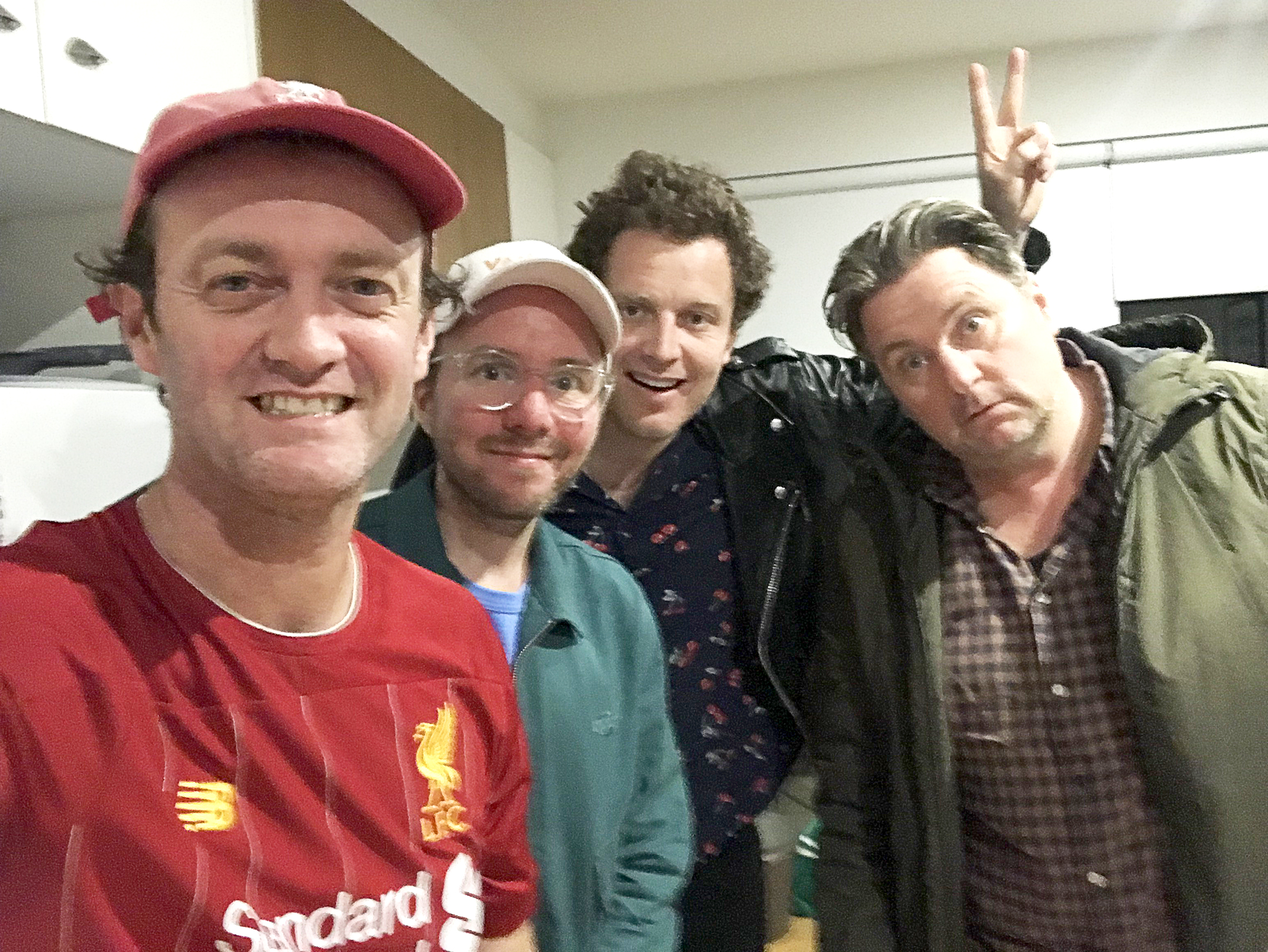 We're joined by DAVE O'NEIL this week as we welcome in a new guest: ANDREW WOLFE! We get into Wolfey's background as a stockbroker and his current living arrangements before discussing a recent moral quandry that Chandler's been having, and getting an update on our missing Peroni! 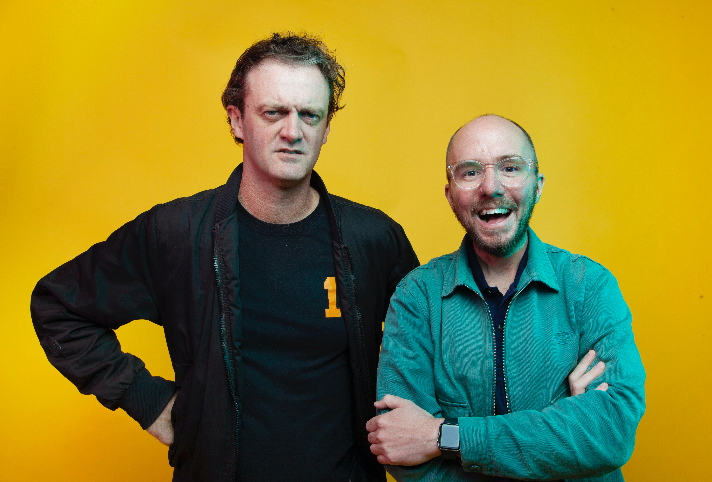 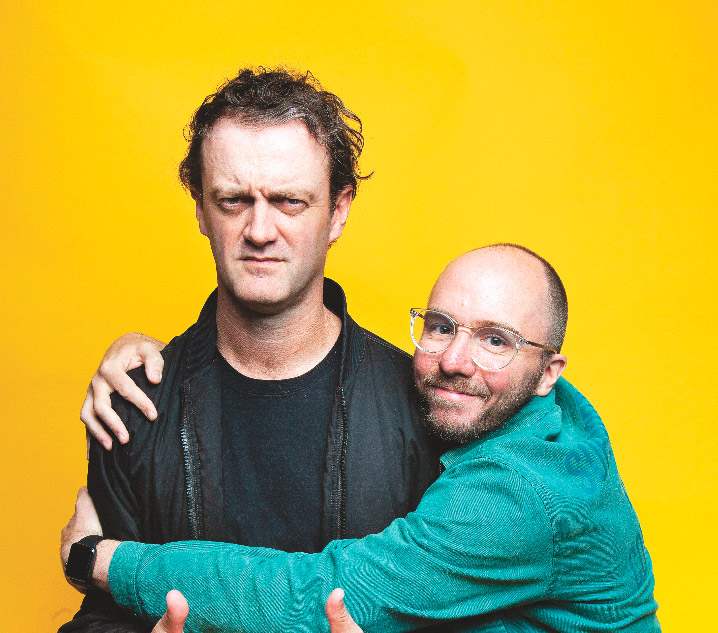