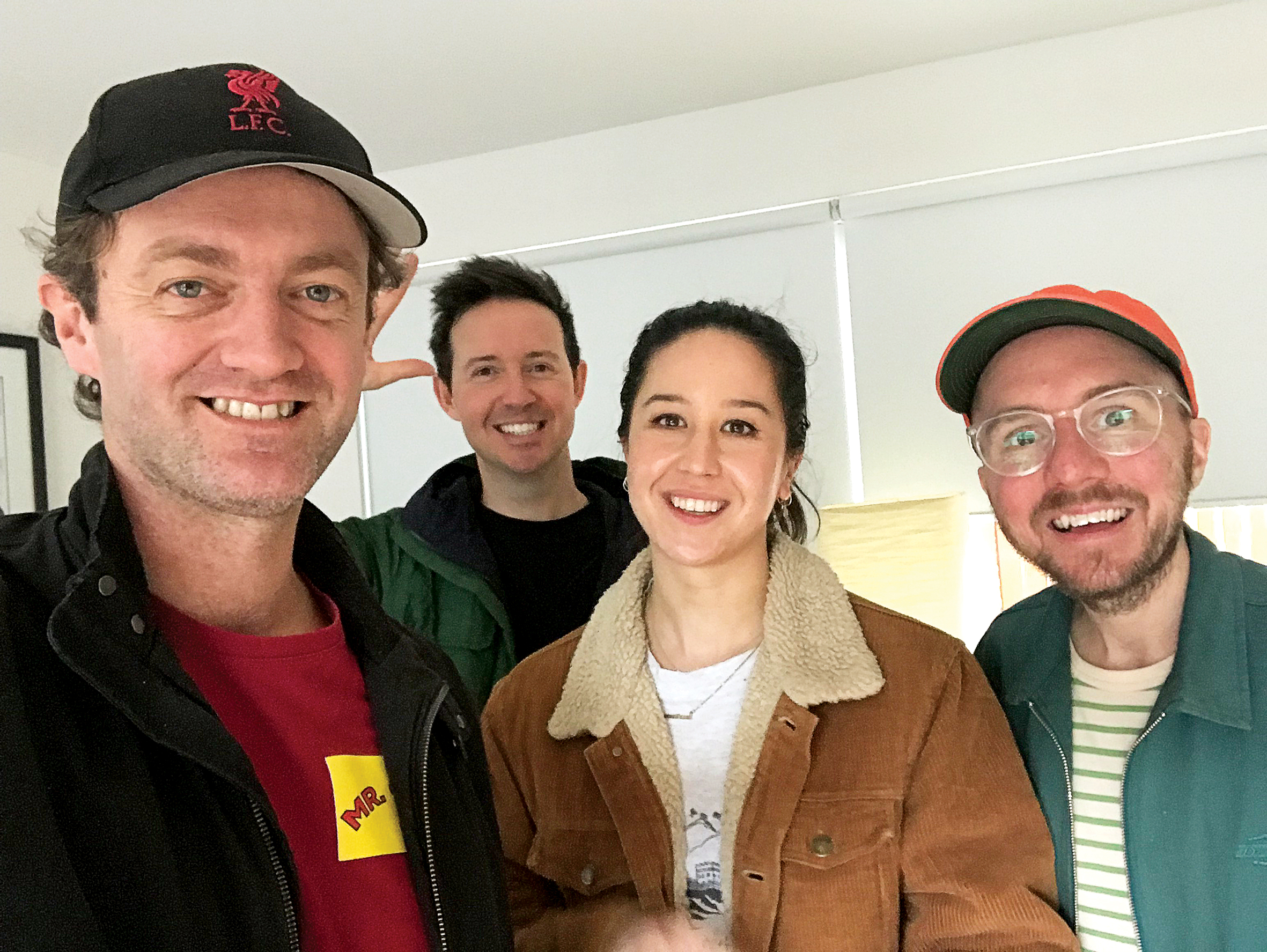 We've nearly finished our Comedy Exams so we're joined by NATH VALVO and NINA OYAMA to plan our upcoming trip to Schoolies (after finding out that our upcoming live podcast on the Gold Coast is happening on the same day) as well as diving into each of our own memories of that magical week of adolescence. We've also got an update on Tommy's long running mission of relieving a bull, as well as some cautionary tales involving livestock PLUS we pitch themed laundromat ideas and Nina's had a complete creep slide into her DMs!

GOLD COAST! Our first ever live show up there. November 16, 2pm.