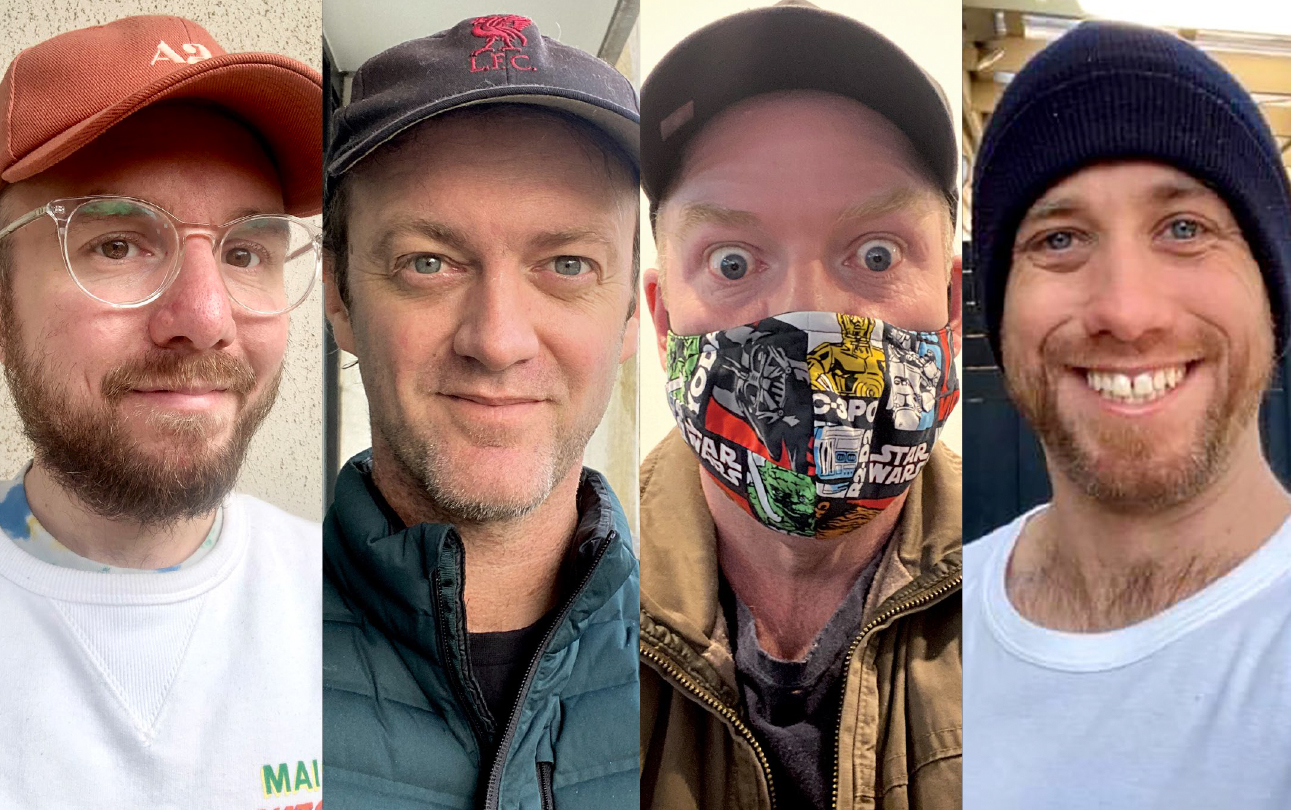 We're hitting the multiplex this week for a movie-themed episode with PETER HELLIAR and DANNY MCGINLAY! We chat about Pete's great new movie podcast "You Ain't Seen Nothing Yet" before we grill Danny about his past life working in a video store: the most commonly paused sex scenes, the posters bin out the back of the store, and late fees. We also hear about Chandler having a panic attack in the cinema and Tommy's pitching The Dum Dum Club Film Festival. PLUS in Talking Dum Dum, the Mailbag finally gets a theme tune.