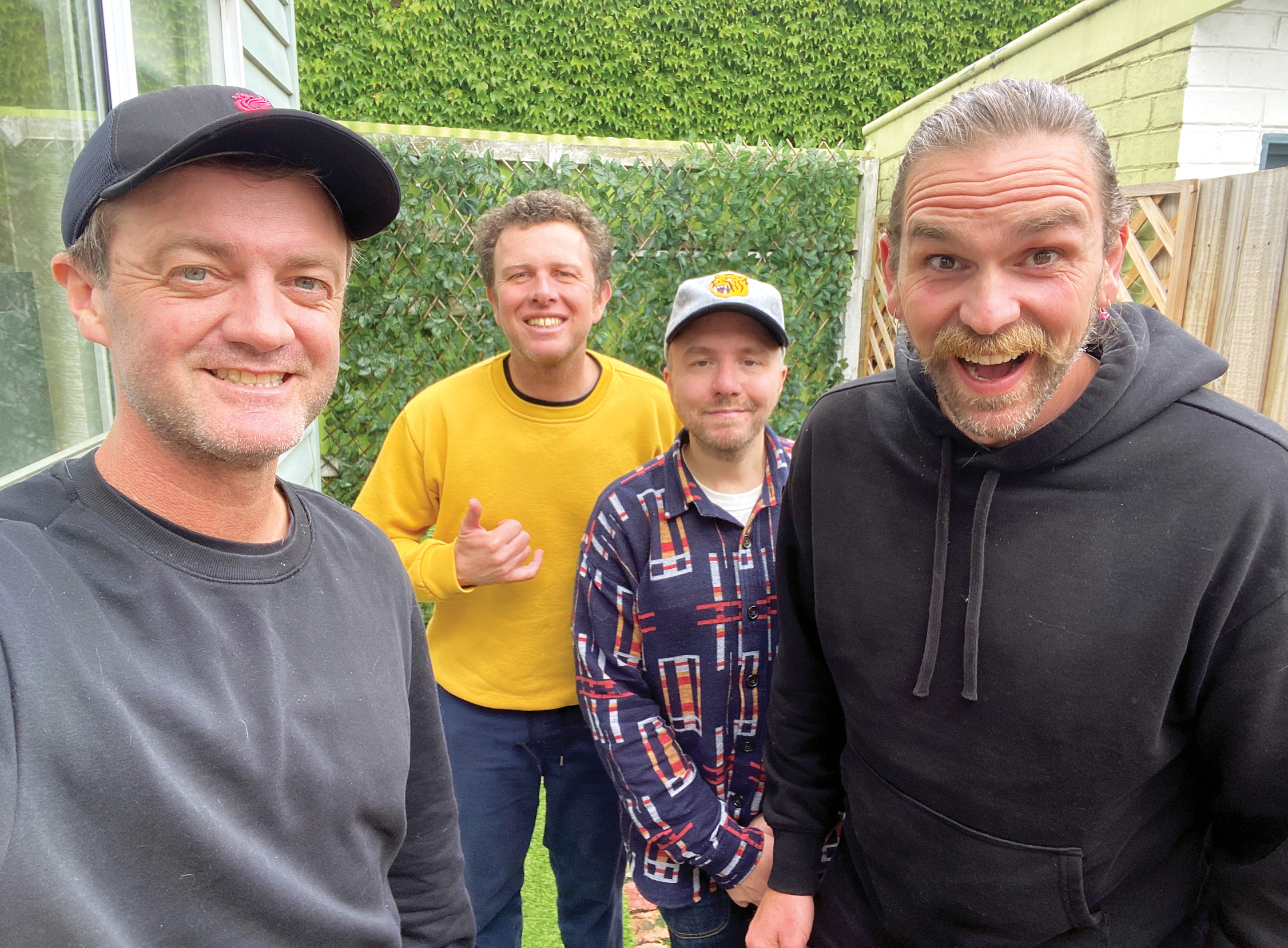 We're joined this week by our great mates HARLEY BREEN and NICK CAPPER! Tommy's witnessed some heckling, Capper's comedy has inspired some audience romance, and Harley's lost a hat. PLUS Capper's been living it up in Newcastle, basking in the glory of his new status as an inductee of the Australian Comedy Hall of Fame, by doing one of the worst sounding gigs of all time.