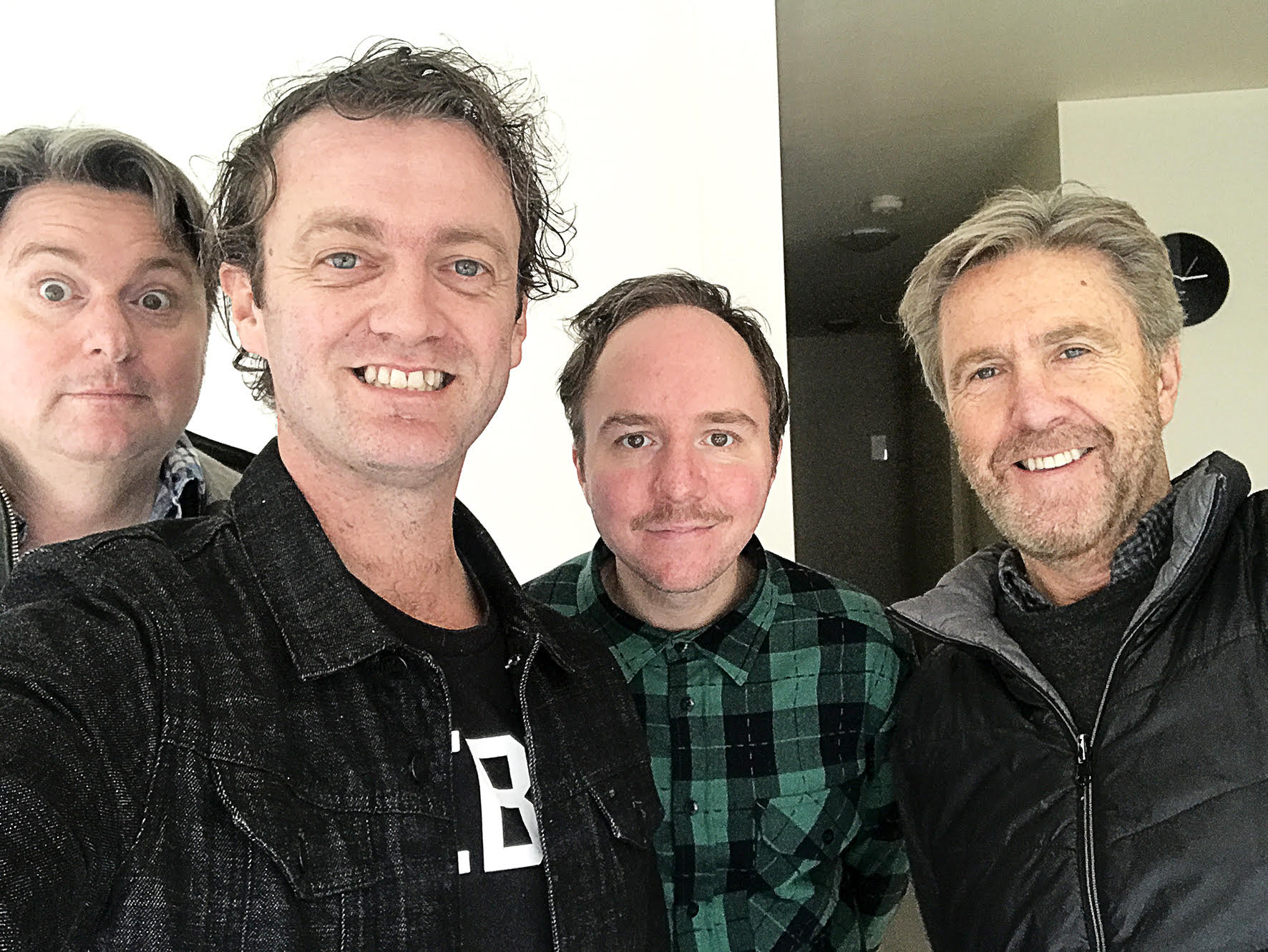 Hey ****s! DAVE O'NEIL is back and he's brought along his old buddy GLENN ROBBINS! We chat about Dave's pilot for Channel Ten and brainstorm some characters that we could play in future episodes. We also hear about the submission process for Full Frontal from back in the day, PLUS Glenn's brought cakes and we invent a great new game! 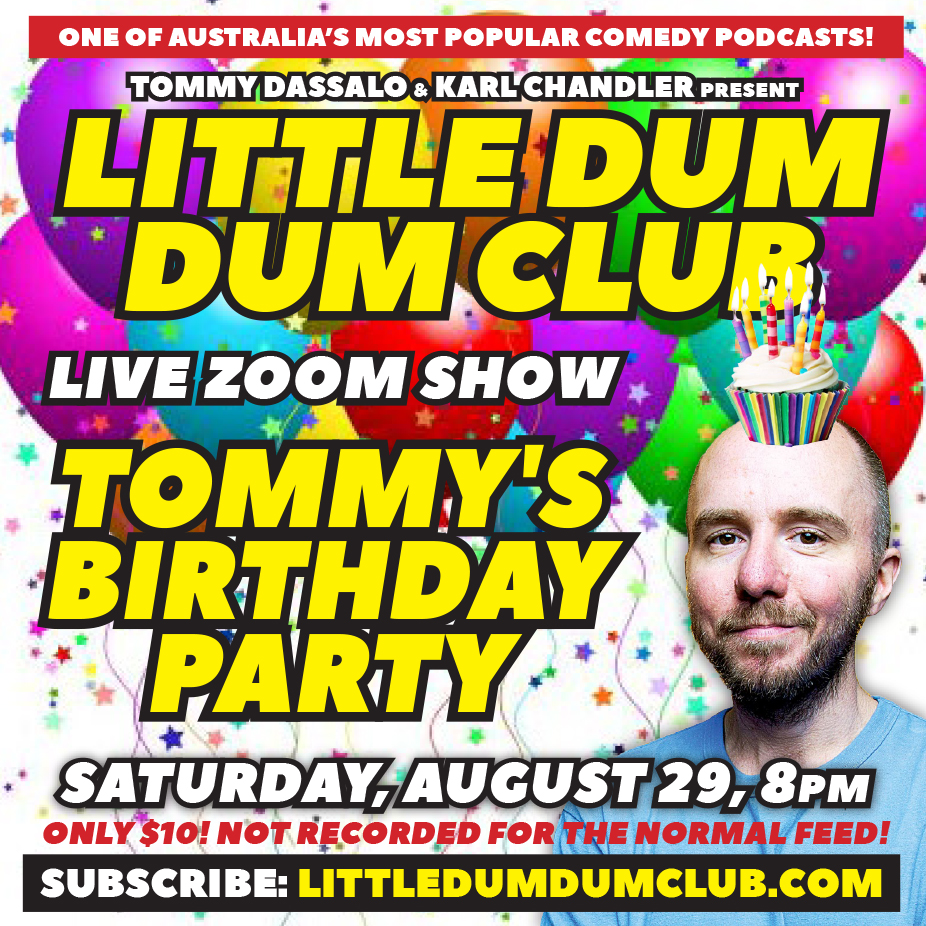