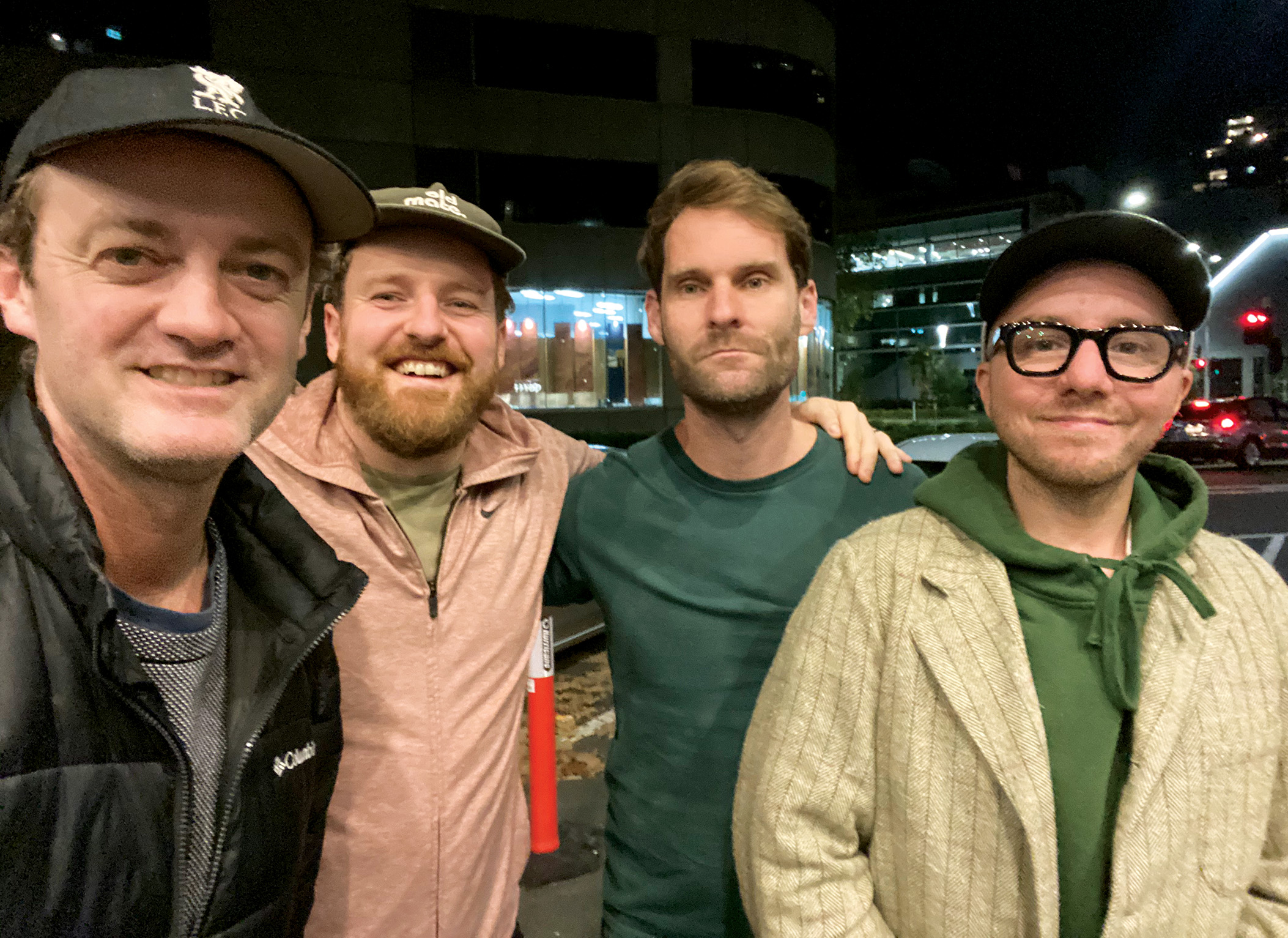 We're recording off-site this week in a beautiful serviced apartment paid for by the taxpayer, with NICK CODY and LUKE HEGGIE! We have a crack at coming for Cody's commercial radio job with our best version of a phone-in topic, Tommy's left some disturbing paraphernalia lying around in a hotel room, there's a new comedy gig opening up which shares a big similarity to a gig that Tommy used to run PLUS we've found a way to track down all the other Dassalos in the world - and the countries they're from WILL shock you!