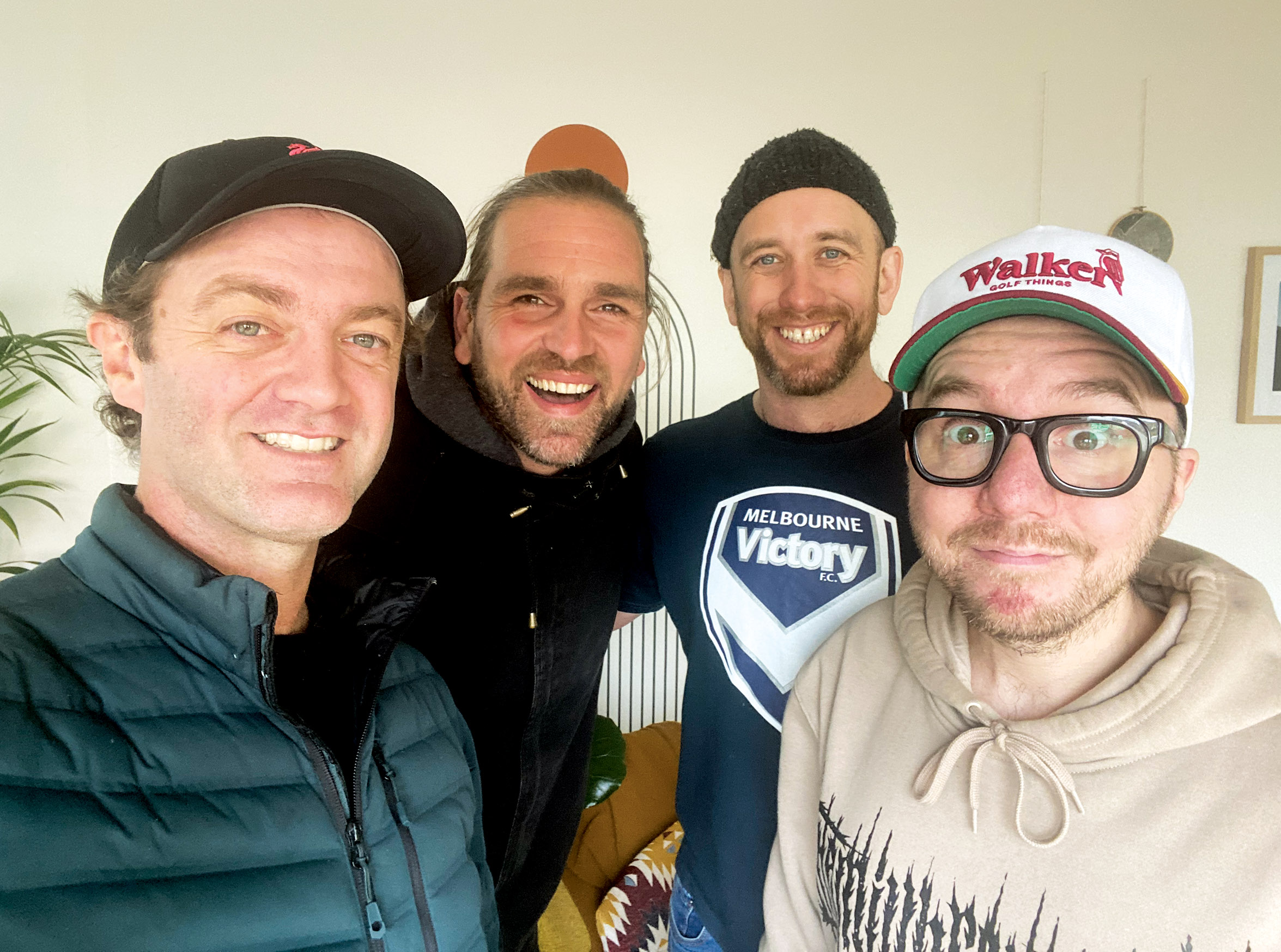 Two great mates on the show this week: HARLEY BREEN & DANNY MCGINLAY! We finally wrap up the saga of the Mystery Bus Spewer from our live show in Heathcote just in time to delve into some new drama from our recent live show in Perth! PLUS, Karl’s put photos on the wall of his comedy club, much to the chagrin of some other comedians, Danny’s going to be back on the TV (?), and Harley somehow has stories that trump nearly every single topic that we’ve brought up. Huge fun!