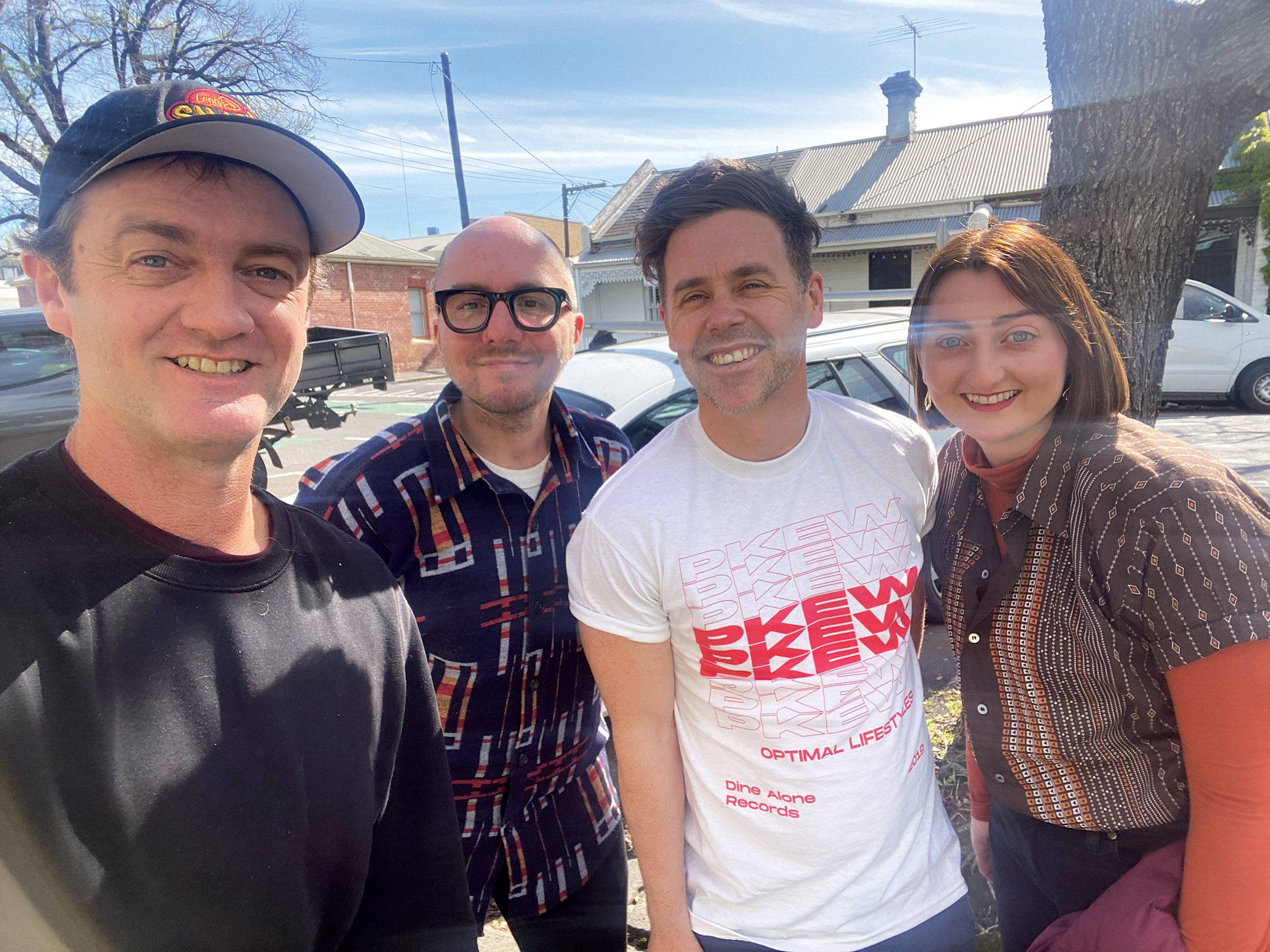 This week we're joined by JOSH EARL and SONIA DI IORIO! Dassalo's fake surname has been held up to intense scrutiny by his girlfriends family, we try and establish a ranking of who is the most Italian person on the episode, Chandler's run into a crazy person on the street and had a tough time negotiating with a Bangkok comedy club owner, and as our big "Induction Ceremony" gets closer, we iron out the last few remaining details before showtime.